Tim Little on dress shoes of an aristocratic sort 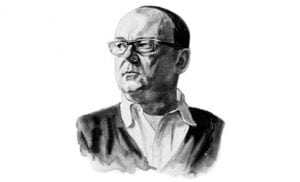 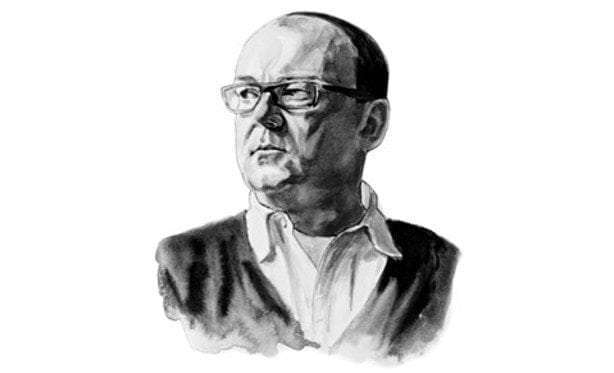 It was 1986. I had just got my first job in advertising. At the last minute, I was asked to fill the shoes of someone who couldn’t go to an awards ceremony at London’s Grosvenor House. I was 23 and I didn’t have any black tie, so somebody suggested I go to Sam Walker on Neal Street. If it were around now, it would be the most popular shop in London. Back then, it was a bit ahead of its time and there weren’t that many vintage stores which meant he had everything – rails and rails of clothes, which he laid out like a proper menswear store. I picked up a lovely tuxedo with grosgrain lapel. It looked fantastic.

Anyway, I needed a pair of shoes to go with it and I found a cupboard in the shop that had about 20 pairs of incredible dress shoes, some high-shine and some patent. I ended up with a pair of classic English shoes that had been re-soled so many times you couldn’t tell who they were made by. They looked great. Really creased. They made me look like I was an aristocrat that had inherited proper dress shoes from his father and had been to dozens of black-tie events.

When I became a shoe designer, I described them to the old boy I was working with and he told me they were dress oxfords, which are like the classic oxfords you see in the City, without the toecap. They have a very plain front and high-shine leather and I’ve always made them since as they are the only shoe that you would traditionally wear with formal eveningwear.